Most inventors and engineers I’ve met are like me, they’re shy and they live in their heads. They’re almost like artists. In fact, the very best of them are artists. And artists work best alone where they can control an invention’s design without a lot of other people designing it for marketing or some other committee. I don’t believe anything really revolutionary has been invented by committee. – Steve Wozniak*

I’m the type of person who can be happy just sitting quietly and thinking. When I was in grammar school I was labeled a daydreamer. The education system in the 1960’s and 1970’s expected students to learn according to their criteria. After entering the work force I took full advantage of the continuing education program offered by my employer. It was during a management class that I discovered I was an introvert. The class, Excel: A Peak Performance Seminar For Supervisors, was taught by William (Bill) Scherer. Bill started the class by giving us a test but did not explain what the test was about. After everyone completed the test, Bill explained that it was used by the U.S. Navy to assemble the crews for nuclear submarines. He also shared that the test was extremely accurate in determining a person’s personality type. The test was scored with three columns of numbers on a scale of 0-7. A score of 0-0-0 would be the person happy to be alone in the wilderness and a score of 7-7-7 would be the life of the party. Bill stated that someone in the class scored a 0-0-0, which he had never seen before. When I received my results, the score was 0-0-0.

The results of the test were true because I enjoy working alone, I abhor large parties but enjoy getting together with a few really good friends. That lead me to wonder if I was an introvert by nature or due to the rejection and teasing I received during my K through 12 education? One day while talking with my Mom, I brought up the subject of being an introvert and asked if she thought it was due to the way I was wired or was a product of my environment. She shared that as a small child she worried because I liked to play alone but she also observed that I was a happy. Being the smart Mom she is, I was left to enjoy my toys in solitude. Many times as an adult I have been asked if I was okay when just sitting quietly in my mind analyzing a problem, working on a design issue or planning a project in the garage.

As I have studied the various personality types over the years, I have leaned how different people approach a problem. As a Lead Designer I spend a lot of time in my head coming up with solutions to mechanical problems (A Picture is Worth a Thousand Words) as well as how to work best with my team members. While I prefer to work alone, it takes a team to complete a project.

A true leader has the confidence to stand alone, the courage to make tough decisions, and the compassion to listen to the needs of others. He does not set out to be a leader, but becomes one by the equality of his actions and the integrity of his intent. – Douglas MacArthur

So I guess my grammar school teachers were wrong after all. I’m an artist and not a daydreamer. Two of my teachers in high school saw the artist in me and provided encouragement. One was an art teacher and the other was my drafting instructor, Jack Foster, who gave me a passion for drafting. Not everyone is going to fit into societies mold of how one should act, interact, or learn. For an introvert, quiet time alone matters because this is how we recharge. For me, being left alone in my garage to tinker or driving on a road with no other cars is paradise. 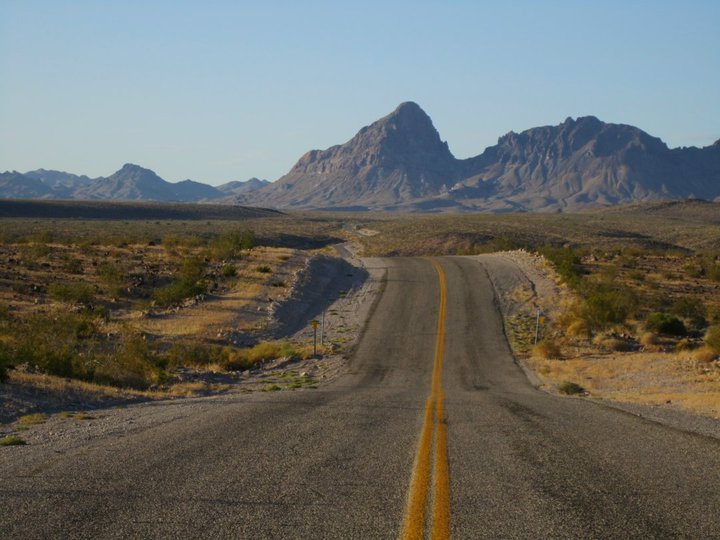 * – Quote from Quite: The Power of Introverts in a World That Can’t Stop Talking by Susan Cain