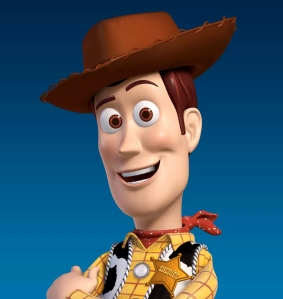 Actually the snake was in my main sewer line yesterday. My Saturday started off lazy with a bunch of chores and the hopes to getting the PT Cruiser GT HO out for a drive. While taken my shower the toilet started gurgling (my plumber asked how I knew I had a problem. I told him about my morning shower and he said “most people have no clue what that means but for somebody like yourself, it’s not what you want to hear during a shower”). Yep, I knew my day’s plans had just changed. Shower went from relaxing to a Navy shower with the toilet still gurgled during my very quick rinse. I normally don’t swear but this was one of those situations where I did. After getting dressed it was time to assess the problem (last time sewage flowed out of the clean out into the front yard). First clean out confirmed the problem was not under the house. Second clean out showed me it was between the two (and no sewage lake in the yard). Not being one to pass up an opportunity to save money, I hauled out a 50 foot long snake a friend passed on to me (thanks CS!). After loosing the cap on the first clean out to drain the backed up fluid (my old house can store a lot of black and gray water in the plumbing system). While draining I took Maggie on a walk to debate the sanity of trying to clear the main line myself. When we got back my “fountain” had run out of fluid. Since the walk had not changed my mind, I proceeded to spend about 45 minutes to confirm I needed to call in a plumber. Several hours later Jack showed up and the first words out of his mouth were, “you’re not Patrick Duffy?” Good thing I was choosing to be happy yesterday because the last thing I wanted was to hear about Bobby Ewing (Patrick Duffy the actor) while I’m paying you $201 per hour! Jack turned out to be a really nice guy and we had a good time talking. While my main drain is now clear, my 106 year old main sewer line has an apparent dip which means it does not drain like it should. Now the question becomes, do I replace it myself or hire a plumber…?