Choosing To Be Happy, Life

Today I am choosing to be happy because this day, according to tradition, is the day 1,981 years ago that an innocent man died a brutal death of suffocation on the cross of Roman crucifixion.

Then the sun was darkened, and the veil of the temple was torn in two. And when Jesus had cried out with a loud voice, He said, “Father, ‘into Your hands I commit My spirit.’” Having said this, He breathed His last.

Even in death Jesus remained in control and He decided when His life was to end. In this way no one could be accused of killing Jesus. Many have blamed the Jewish people for His death while others have blamed the Roman authorities. The truth is, everyone is to blame for the death of Jesus. The burden of sin from every person, past, present, and future, was carried by Jesus to the cross of crucifixion. I know how much grief my sins cause me. I cannot begin to imagine the grief Jesus suffered mentally on the cross. From my perspective the mental anguish was far greater than the physical suffering He experienced. For that I am forever thankful. Jesus gave His life so that I could receive grace and have my sins forgiven. I believe. 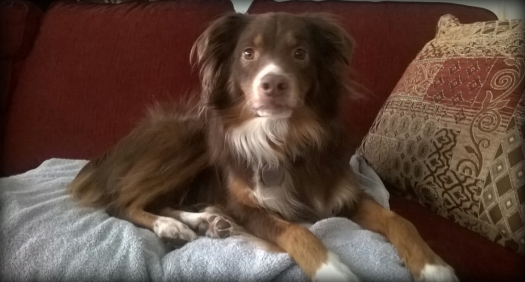