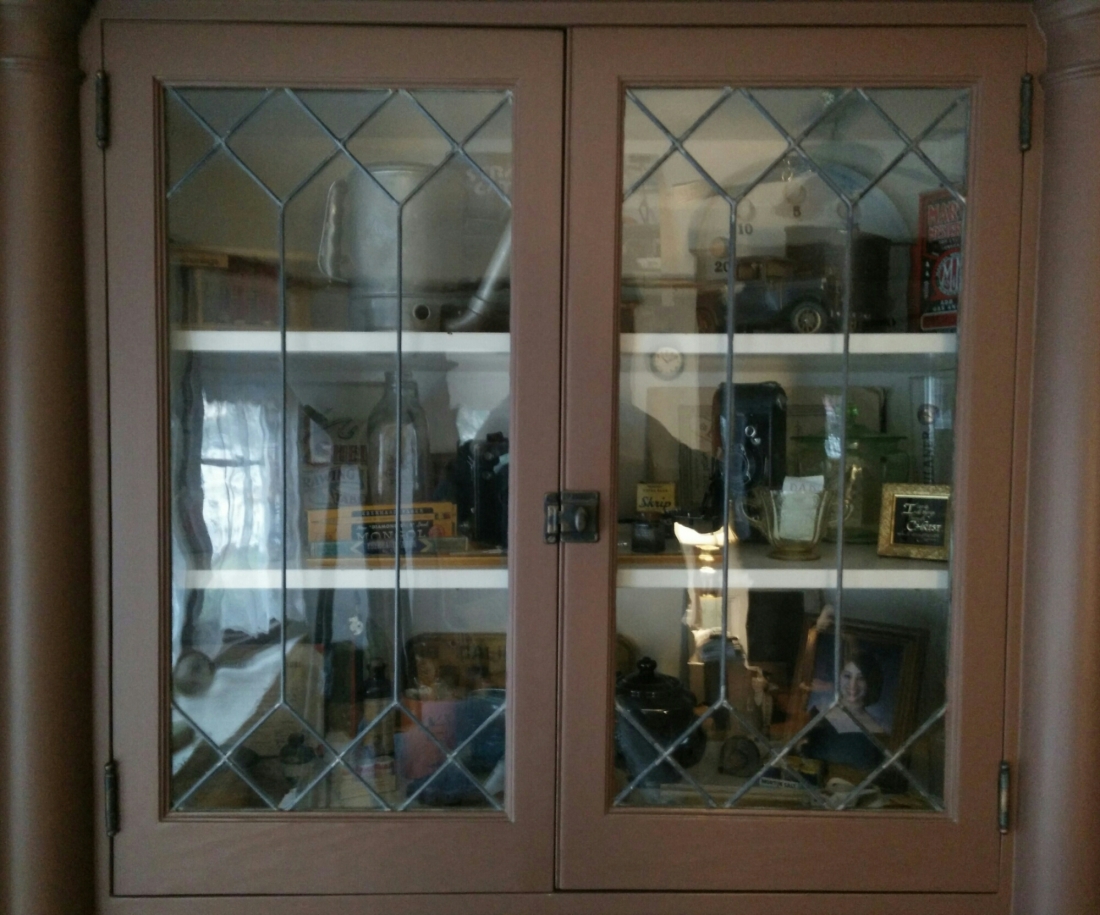 Christmas can be a very difficult time of year for many people. I recall going shopping with my daughter just before the holiday in 2008. My now ex-wife had just completed the next to last round of chemo. The journey so far had been difficult and another 18 months of problems lay in wait. I clearly remember walking into Target and being engulfed in the shopping frenzy. As I watched, I felt as if I was removed from the crowd of people and their overflowing shopping carts of Christmas treasures. At that point, I realized there was not a single item in the store that I needed. Life itself was in the balance. Little did I know that I would be divorced 7 years later. In looking back, there is nothing I could have done different that would have changed the enviable course.

Christmas is not the same and yet hasn’t changed. I still see nothing I need in the stores at Christmas. I just buy what is needed throughout the year. As I sort through the mountain of paperwork that was left behind, it is telling a story that I did not know. I am learning that a person can present one’s life one way and at the same time be living another. What was left in my home is slowly being sorted through. What is not necessary has been thrown away or recycled (my ex-wife is a hoarder and so far nothing I’ve found has been worth donating).

Then there is a milk bottle collection. When I was in the Cub Scouts, we were having a bottle drive to raise money (remember when a soda bottles had a 10 cent deposit you could get at the grocery store). Someone put out a box of one pint milk bottles. I wanted to keep them but my dad said I could not. I was able to sneak one from the box and hid it under the car seat. This was the start of my antique collection (which is now quite small). For many years, this milk bottle served as a pencil holder. As I have been sorting, it appears this one milk bottle has been misplaced or possibly taken. I have found many other milk bottles that I collected along the way. These bottles have memories like the first. Then there is a multitude of bottles that were given to me. These have no real meaning in my life. Like the experience in Target, I see they have no purpose but to be a collection. Eventually I hope to sell most of the milk bottles to an antique dealer so they can be part of somebody else’s hoard.

The one missing milk bottle has allowed me to see that the memories are the most important aspect of our lives. These are the very same memories that make Christmas difficult for many people. Where we were and who we were with. The laughter of family and friends.

This Christmas, or holiday season if you are politically correct, be sure to reach out to those family members and friends you have not talked to in awhile. And most of all, choose to be happy for the simplicity of life.

9 thoughts on “Choose To Be Happy”